In this excerpt, Kevin Hart and Jerry goes for a spin in a 1959 Porsche RSK Spider. 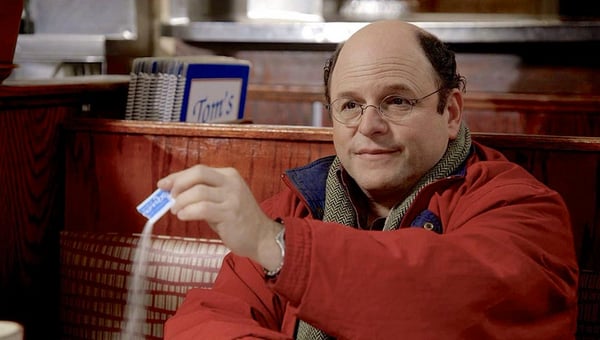 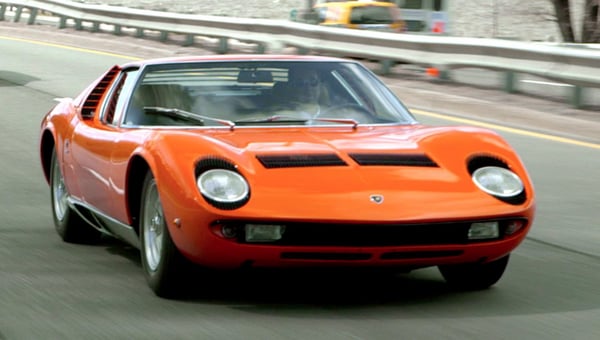 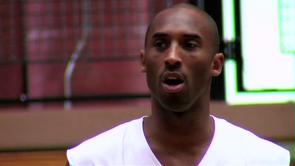