In this excerpt, aspiring comedian Oliver Clark sets off on the first leg of his journey to connect with comedic actor Will Arnett. 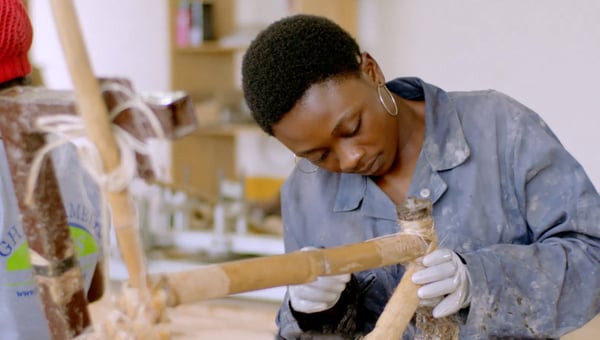 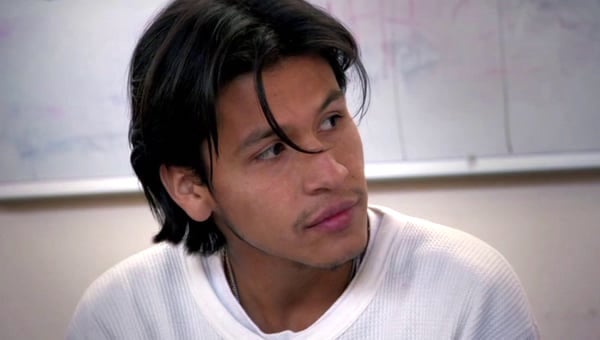 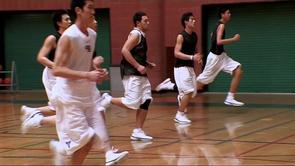