The Volkswagen Jetta Cup was a SCCA-sanctioned race series, committed to finding and developing the future stars of motorsports. For three seasons of the Jetta Cup, Peter Holmes served as the head editor, writer, story producer and music supervisor for two feature length “Racing Under Green” documentaries and the subsequent “Rookies to Racers” mini-series for Discovery Channel, which gave viewers an all access look into the lives, dreams and hardships of the Jetta Cup drivers.

In this excerpt from the second episode, the viewer catch up with points leaders and learn about the importance of tire management in racing.[/column] 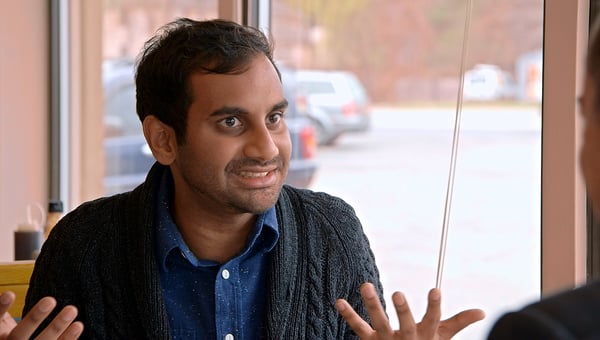 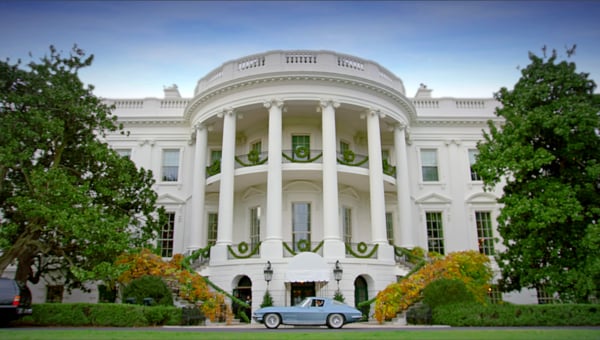 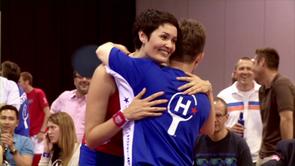