The “Hardbat Classic” combines the best in live sports events with documentary filmmaking to create a three-day tournament for a game that is played by more than 250 million people around the world. Hundreds of players, hustlers and professionals entered to win, but only one would walk away with the $100,000 prize.

In this excerpt, pro player Elie Zainabudinova shares her past as a junior champion in the former Soviet Union. 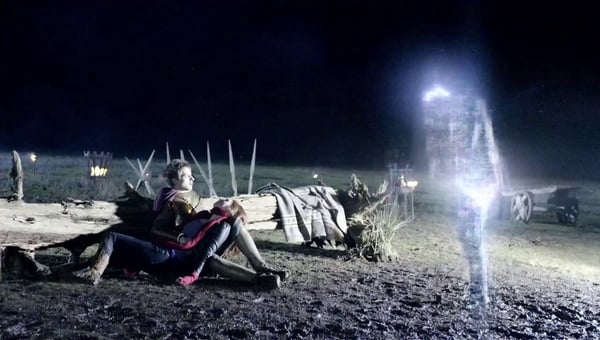 BEST OF DOCTOR WHO <br>“Vortex Manipulator” 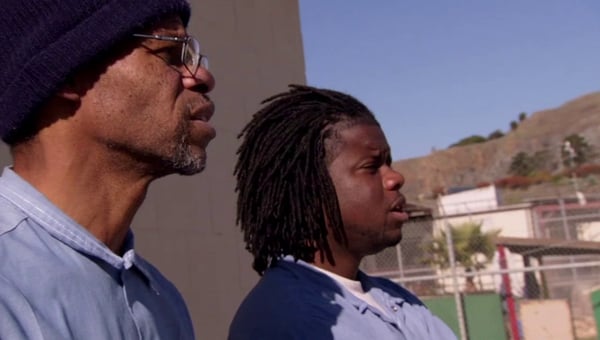